A Tradition of Education and Care in the Community

During the 1940s, a day nursery was built in the garden of number 632 for children whose mothers were working to help the Second World War effort. Many of the unusual trees and the original garden wall were retained. A pram shed and an air raid shelter were added.

On 1st October 1946, Pembury House Day Nursery was changed into a school and renamed Pembury House Nursery School. The School admitted more children and opened for the usual school week, term and year. The interior was slightly modified and remained like that until early autumn 1995. This saw the end of the temporary wartime measure, making way for a new building for Pembury House Centre for Childhood, Education and Training for the Community.

In addition to the nursery school, the new building offered extended opening hours and all year round provision. A training room catered for community education and family support services were gradually introduced. In 1997, Pembury House acquired Early Excellence status and continued to expand upon its work in the community. Links were made to the local Sure Start programmes of Park Lane and High Cross. In December 2005, the Centre was designated as one of the first Children’s Centres in Haringey.

A new extension was built in 2006, to allow space for the development of additional services on site. Pembury House Nursery School now has established links to partner sites in the area and works with local schools to bring the core offer of Children’s Centres to the community of South East Tottenham. 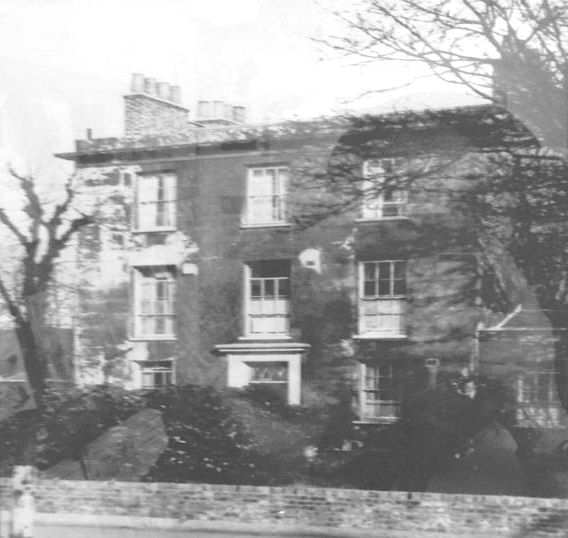 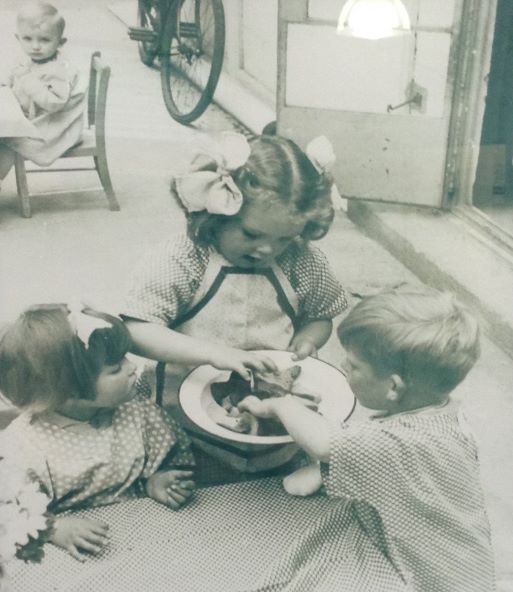